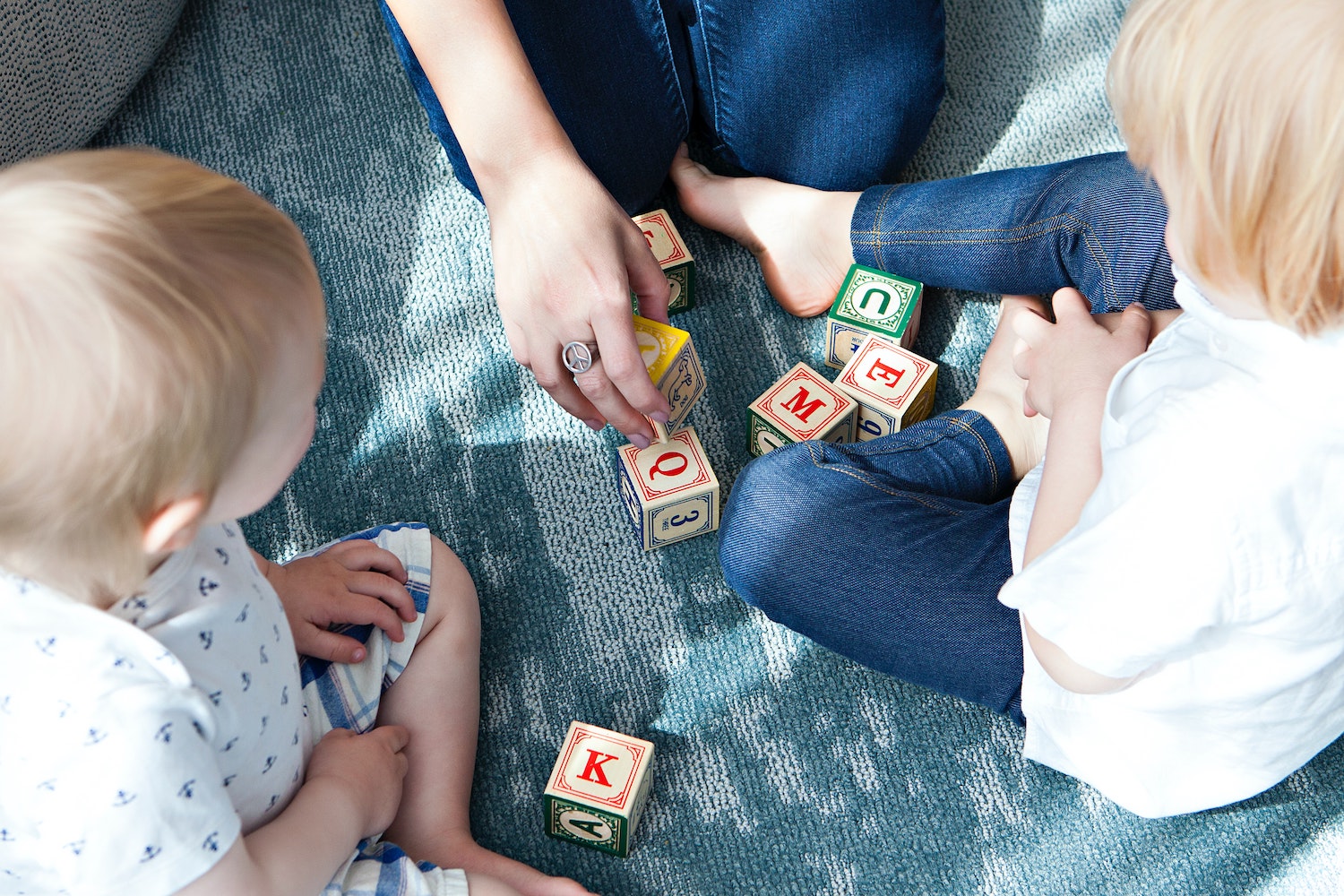 5 Ways Bilingual Children Have an Advantage in Life

You may have heard that children who grow up speaking more than one language possess a number of advantages over their monolingual counterparts. This claim is not without grounds, as numerous studies have been published concerning the benefits of bilingual status in young children. From gaining a cognitive edge to developing a greater appreciation for diverse cultures, we will discuss 3 big ways that children benefit from knowing more than one language and how you can make sure your child doesn’t miss out on this important developmental opportunity.

It makes sense to assume that a child who speaks more than one language uses more parts of their brain than their monolingual peers. Multilingual children are able to separate languages in their minds and quickly switch from one language to another, which improves neuroplasticity and may play a role in problem solving abilities. Furthermore, bilingual children have stronger working memories. According to a study conducted by the University of Granada, “The working memory plays a major role in the execution of a wide range of activities, such as mental calculation (since we have to remember numbers and operate with them) or reading comprehension (given that it requires associating the successive concepts in a text).” Clearly, this benefit provides children with a multitude of practical advantages in the real world.

According to studies, bilingual children are more likely to exhibit better focus and behavioral control. In a world with an ever growing number of distractions, the ability to focus on one task at a time is becoming increasingly less common. Children with this particular skill will be well-positioned to succeed as they advance in life. Furthermore, children who are able to control their behavior are more likely to work well with others and less likely to act out in school and at home. While bilingual status is hardly the only factor that affects a child’s ability to focus and behave appropriately, there is evidence to show that it is indeed a positive contributing factor.

According to WorldAtlas, nearly 20 million people live in the New York City metro area where more than 800 languages are spoken. This makes New York the most linguistically diverse city in the country. Growing up in an area with so much diversity, bilingual children will inherently harbor a greater appreciation for different cultures and perspectives. The ability to connect and build rapport with people from different backgrounds is a critical skill in today’s increasingly globalized world. Knowing just one additional language may provide your child with valuable connections and opportunities later in life.

Clearly, knowing more than one language benefits children in a number of ways. This critical life skill doesn’t have to be reserved for children who grow up in bilingual households, however. There are a number of ways to expose children to a second language early on in development, including:

At A. Fantis, we offer the only Greek dual language UPK4 program in New York City. Our students are exposed to the Greek language and culture at an early age, providing them with a whole host of benefits and opportunities as they progress through life.